Dancing 16 kilometers from Richisau to Glarus

with dozen of artists working in Eastern Switzerland

Every two years, TanzPlan Ost showcases a cross-section of current trends in contemporary dance on stages in Eastern Switzerland and the Principality of Liechtenstein, drawing connections to topics of relevance in cultural policies. This year‘s version is focused on the subject of the periphery, letting the margins take center stage (see below ** for more information).

To realistically connect periphery and center by dancing, TanzPlan Ost invited Foofwa d‘Imobilité and Neopost Foofwa to dancewalk about 100 kilometers through parts of Eastern Switzerland.

Together with TanzPlan Ost, Foofwa developed “Dancewalk – Am Rand” (in English: Dancewalk – On the Edge, see below * for further information), consisting of a large Dancewalk project in three parts and a dozen of traveling performances.

Its first leg, “Dancewalk – Klöntal”, on Sunday September 20th, is a 16 kilometer performance of Neopost Foofwa’s Alizée, Alex and Foofwa together with TanzPlan Ost dozen of artists from Richisau to Glarus through the stunning Klöntal.

After a two-day workshop, where each regional choreographer shares her or his work, the group of fifteen artists see how the appropriation by others and the transformation in a traveling dance of all the dance material shared might decentralize and enrich everything and everybody.

This openness to change and hope for enrichment might happen through:

A dozen of Dancewalks in Eastern Switzerland on the subject of the periphery, letting periphery take center stage

The second leg, “Dancewalk – Glarus – Skt-Gallen”, from September 22nd to 26th, is a 85 kilometer dance in 5 days by Alizée, Alex and Foofwa from Glarus to St-Gall, through Ricken, St-Peterzell and Herisau. The occasion to interview locals about their relationship to periphery, center and land, in parallel to the dancing transmitted live every day.

The third part consists of a series of local Dancewalks lead by TanzPlan Ost’s ambassadors linking a company to their region. The occasion to let others take on the concept of the Dancewalk and organize themselves a traveling performance in their area.

TanzPlan Ost’s theme in 2020: Periphery as a Place for Radical Openness

The relationship between periphery and center is a complex one, filled with tension and conflict, characterized by unbalanced power dynamics. Often, the power pertains to a small group in the center, with the majority being left forgotten in the margins. Professional dancers are not exempt from this. Large centers receive much larger portions of the culture budget than peripheral regions. Current challenges – be it the corona crisis, refugee policies, or global warming – bring to light how marginalized people are neither considered nor consolidated during crucial decisions. According to this definition, being in the periphery means being oppressed and without any power. Author and activist Bell Hooks, however, views the periphery as a place for radical openness. Only by having the perspective of being marginalized can we think of radical alternatives and imagine a new world. The edge feeds our ability to resist and outshines the apparent glitz and glam of the center. 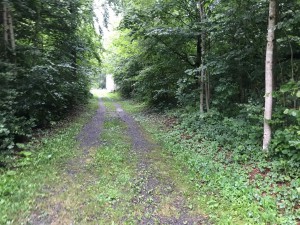 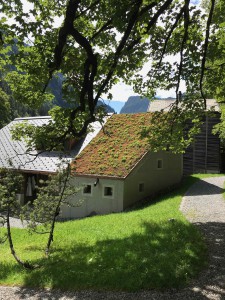 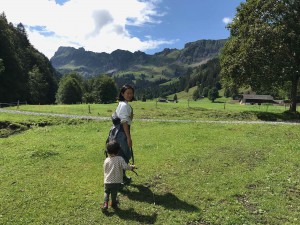 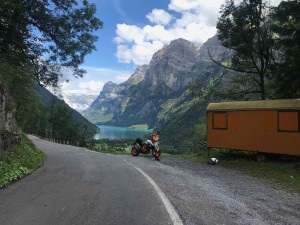 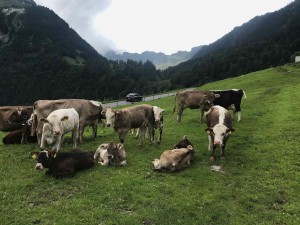 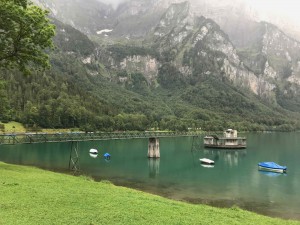 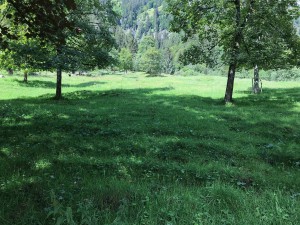 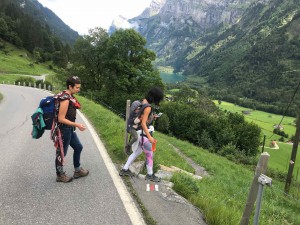 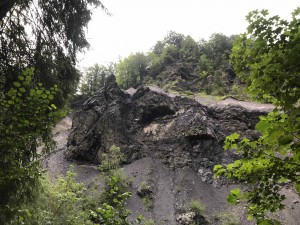 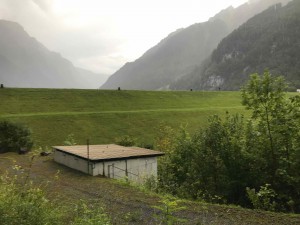 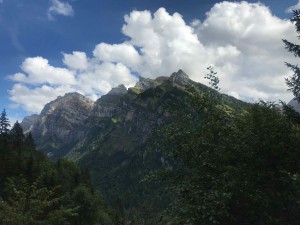 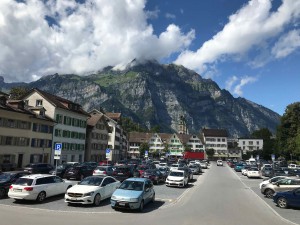 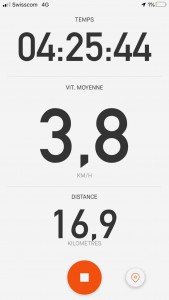 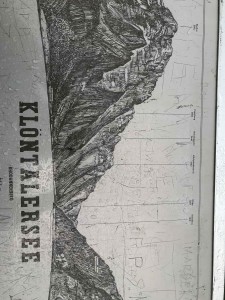 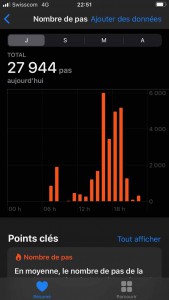 Collaboration for the concept: TanzPlan Ost

In partnership with: Hotel Richisau

Neopost Foofwa and the GLocal Project (2018-2020) receives joint support from the City of Geneva,  the Republic and Canton of Geneva, and Pro Helvetia – Swiss Arts Council